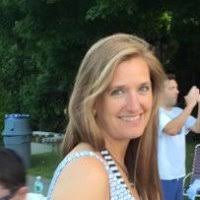 Maura is a “Day-Of” Coordinator. The first thing we discuss is what exactly what “Day-Of” entails. She begins by explaining why the number of invited guests is the most important element in planning a wedding, and how different venues can comfortably hold a 300 person wedding, with others being more appropriate for a 70 person party.

The conversation is lively, and extremely informative, as I hope each episode will be. Most importantly, I want this be your home for all things regarding planning your own perfect wedding.