We sat down to discuss how a subtle lighting scheme and carefully chosen rented furniture can be used to astonishing results in designing the perfect environment for your wedding.

I thoroughly enjoyed our conversation, and left far more knowledgeable about a growing trend in the event business. I’m sure you’ll feel the same. 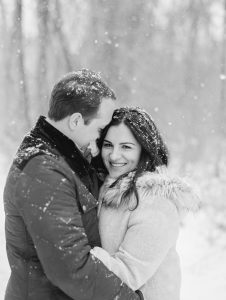