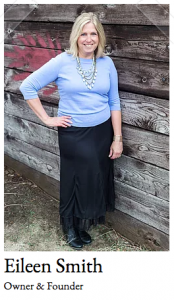 In this podcast, Episode 17, we travel up a bit to Bridgewater, CT and the home of the lovely and expert event planner Eileen Smith. Our insightful conversation focused on everything having to do with her true specialty….outdoor and tent weddings as opposed to using a more traditional venue.  She talks about some of the best experiences one can have at an outdoor event.  The best part? As we agreed, when you’re celebrating outside, quite literally, the sky’s the limit.  Eileen even tells how she was able to design an elaborate “sub-floored” tent on a “literal ski-slope” to accommodate one of her clients. 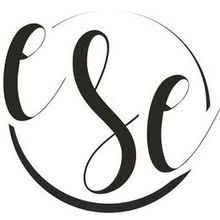 Anyone thinking about a “tent” wedding, should savor every delicious nugget of advice Eileen offers after a decade of experience planning all kinds of “al fresco” parties in the great outdoors.  And as Spring becomes official today, the timing couldn’t be any better.  Join us for ideas, inspiration and lots of details.