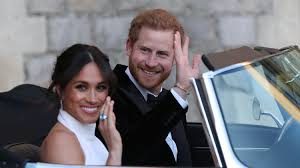 For episode 22, we’re still celebrating the Royal Wedding of Prince Harry to American actress Meghan Markle….especially because I’m sitting down with the equally spectacular Kate Edmonds. I just can’t imagine a better guest with whom to dish about the incredible May 19th event. 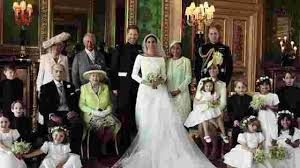 In addition to being one of the most sought-after party planners in Manhattan,  Kate is an expert on all things wedding, and of course, all things British.  Brilliant, funny and filled with insights, it was a delight talking with the lovely Kate.  Enjoy!

Thanks for listening, and take a moment, if you would, to subscribe to the podcast.  Please spread the word. I’m off to prepare for this weekend’s weddings.
All my best,