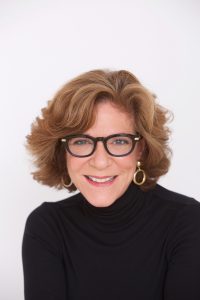 Sitting down with Leslie Mastin was a sheer delight. As one of Manhattan’s preeminent party planners, she comes to us via a somewhat different route from many of our other guests…by way of the hotel business and specifically, The Grand Hyatt, The New York Hilton, The Regent Wall Street, The Mark and The St. Regis.  Until she opened own her own exciting company, she planned countless elegant and glamorous parties for New York’s elite. And with her trademark wit, warmth and wisdom, in this podcast, she shares her stories and incredible insights and inspiration with all of us.

This episode was a genuine treat for me. And I know you’ll feel exactly the same way.