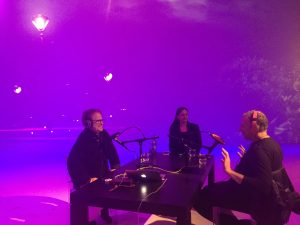 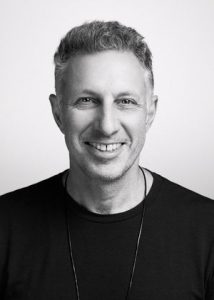 For Episode 41, I headed to Brooklyn — and the incredible 7,000 square feet of raw space that is home to Lytehouse Studio and Levy NYC Design and Production — to explore how lighting can, and should, be an integral part of weddings and special events. with the exceptionally gifted and talented Ira Levy.

As a pre-med sophomore at Stony Brook University, Ira attended a student-run concert by the iconic 80s rock band, “The Pretenders.” Captivated by the entire spectacle,  he joined the “concert committee” the next day, beginning a lifetime career as an iconic innovator in the fields of lighting, sound and video for weddings, corporate functions and any other conceivable live events.

We talked, in depth, about the magic of lighting and the mystery of how “the light starts on the ceiling and the beam ends up on the table and there’s nothing in between.”

Thanks for everything, Ira.
-Doug