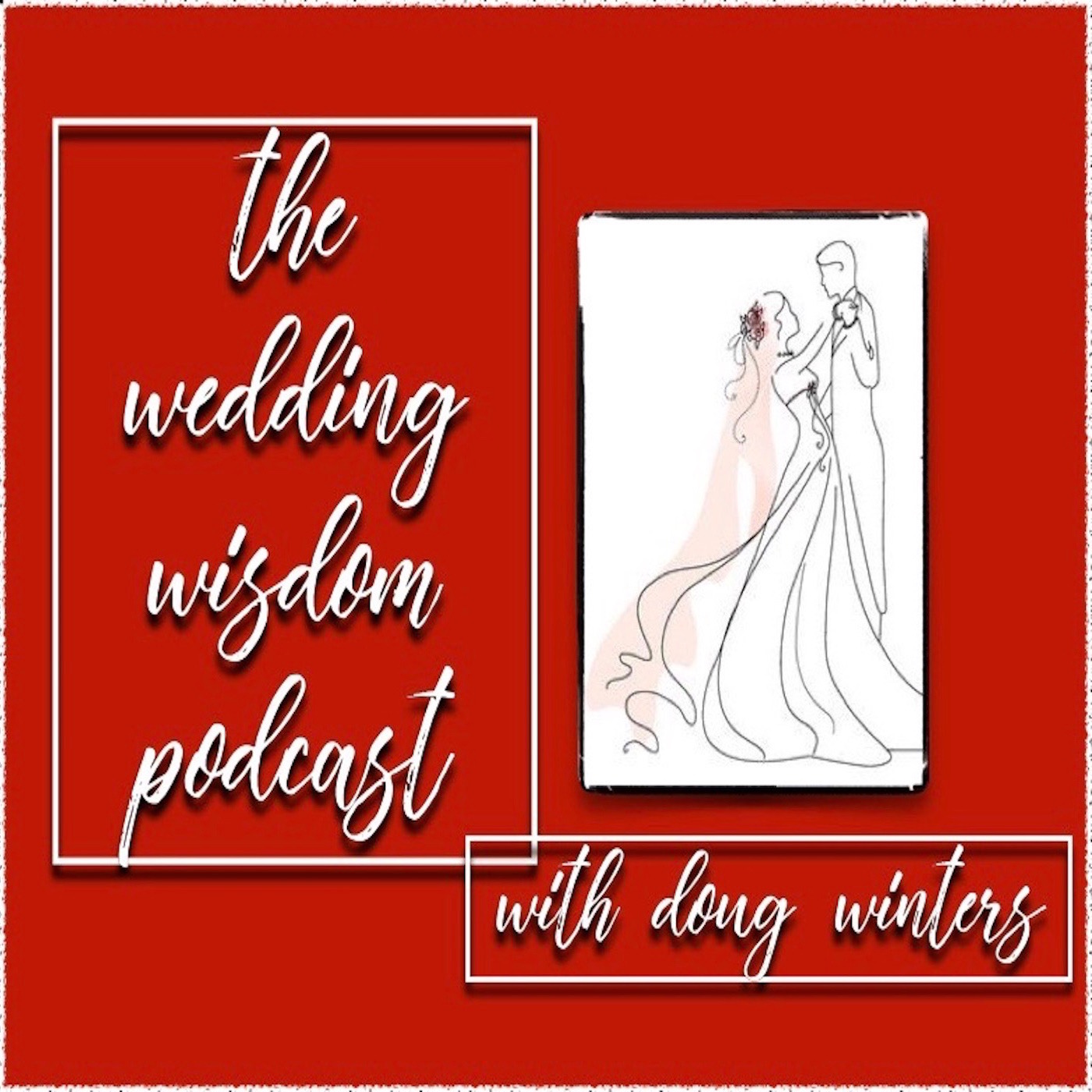 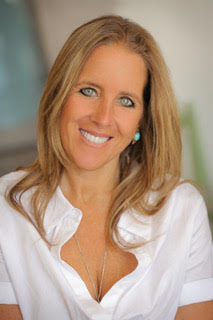 Happy New Year! I can’t think of a better way to start off 2020 than with this delightful conversation with the delightful Norma Cohen, of Norma Cohen Productions. Incredibly passionate about what she does, Norma creates some of the most uniquely spectacular family celebrations everywhere from The Metropolitan Museum of Art to Puglia, Italy.

“I always need a seed from each client,” says Norma and from that comes the most spectacular events. Every one of her parties bears a remarkable Norma Cohen trademark but each is also a reflection of her total commitment to making each party a uniquely personalized production, always keeping her client’s “vision” foremost in the execution of each event.

I was completely fascinated by the passionate feelings of love and kinship she finds with both her colleagues and clients. She very poignantly says “My colleagues become friends, and my clients become family.”

From the physical flow of the party to the paradox of Instagram, the power of the seated buffet and the importance of color and so much more, Norma’s fast-moving episode is a revelation, just as she is. Listen and enjoy.