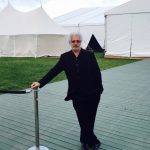 I recently had the privilege of sitting down with a true pioneer in the event business, Ronnie Davis. From a conference room in the offices of Great Performances Catering, Ronnie takes us from his beginnings as a “third-generation-kosher-caterer” in Philadelphia to producing the legendary party celebrating the publication of Madonna and Steven Meisel’s book, “Sex”, and through twenty years of star-studded “after-parties” for The Grammys, and hundreds of spectacular events around the globe.

His is truly the story of a life well-lived. 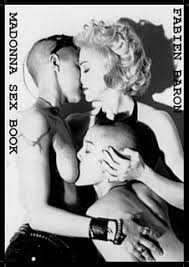