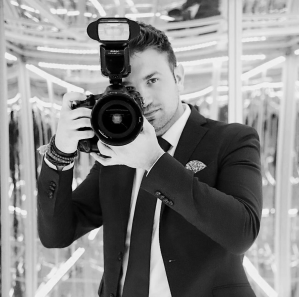 Yesterday’s podcast guest was Alex Knight, one of Manhattan’s finest young wedding photographers.  We had first met on an impossibly warm June night at a trendy venue in Brooklyn last spring for a beautiful bride and groom’s wedding (one of my all-time favorite couples) when we each worked that event and it wasn’t until just now that our schedules allowed us the opportunity — in November’s sudden frost — to get to know each other better. But, it was well worth the wait; recording his episode was a terrific experience.  What made it even more special was that our conversation gave us the opportunity to explore together…his originality,  refreshing new ideas, and breakthrough new vision.  His “Love Stories” are beautiful lifestyle moments captured in time — and just one part of his expansive signature style.

Most of all, it’s especially thrilling to share his bold, new perspective and spirit and this emerging new talent with my podcast audience.  Listen and enjoy this unique episode and get to know this extraordinarily gifted artist as his momentum keeps building and Alex Knight becomes a major force in the industry. 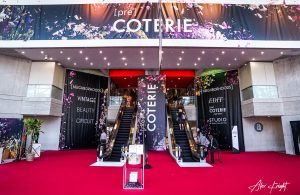