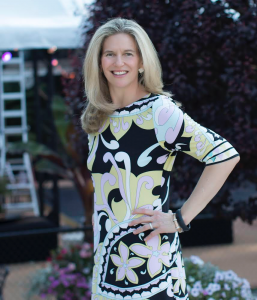 The effervescent and stunning President and Founder of her namesake company,  Rachel Dalton is my remarkably accomplished latest guest. As an attorney who practiced corporate and entertainment  law in NYC before starting her own boutique entertainment company,  Rachel specializes in securing and producing any type of celebrity talent for all kinds of events and customizes once in a lifetime unique experiences. So when her  phone rings lately, it might very well be a client on the other end with the question: “Can you get me Ed Sheeran to sing “Perfect” at a wedding?” And her answer is always “of course.”

It all began when her boss asked “who can produce James Taylor in our client’s backyard?” and Rachel answered, “I can.” The rest is history, and from NeYo serenading the bride at a wedding at Cipriani Wall Street to backstage with Jim Gaffigan in the “green room,” you will love Rachel’s open, warm, intimate conversation with me about working with celebrities. As she explains, “it’s all in the contracts.” Don’t miss our fabulous talk with the brains and beauty behind this fascinating business.