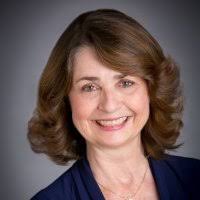 She starts by listening to each couple to discover their plans for producing what will eventually become their version of “the perfect wedding.”

It’s a fascinating conversation beginning with how she first gets an inkling of the path each couple wants to follow to make their celebration “a genuine expression of their unique selves.” 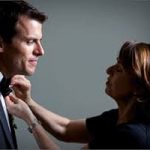