We discuss the most important part of your wedding…the wedding ceremony.

As “Nondenominational, Interfaith, Cross Cultural Officiants,” they are genuine experts in this portion of your perfect wedding day. 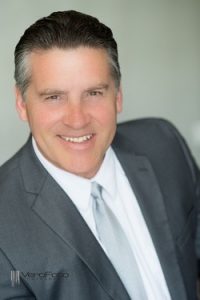 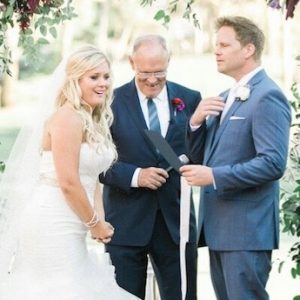